Difference Between A Coder, Pr... 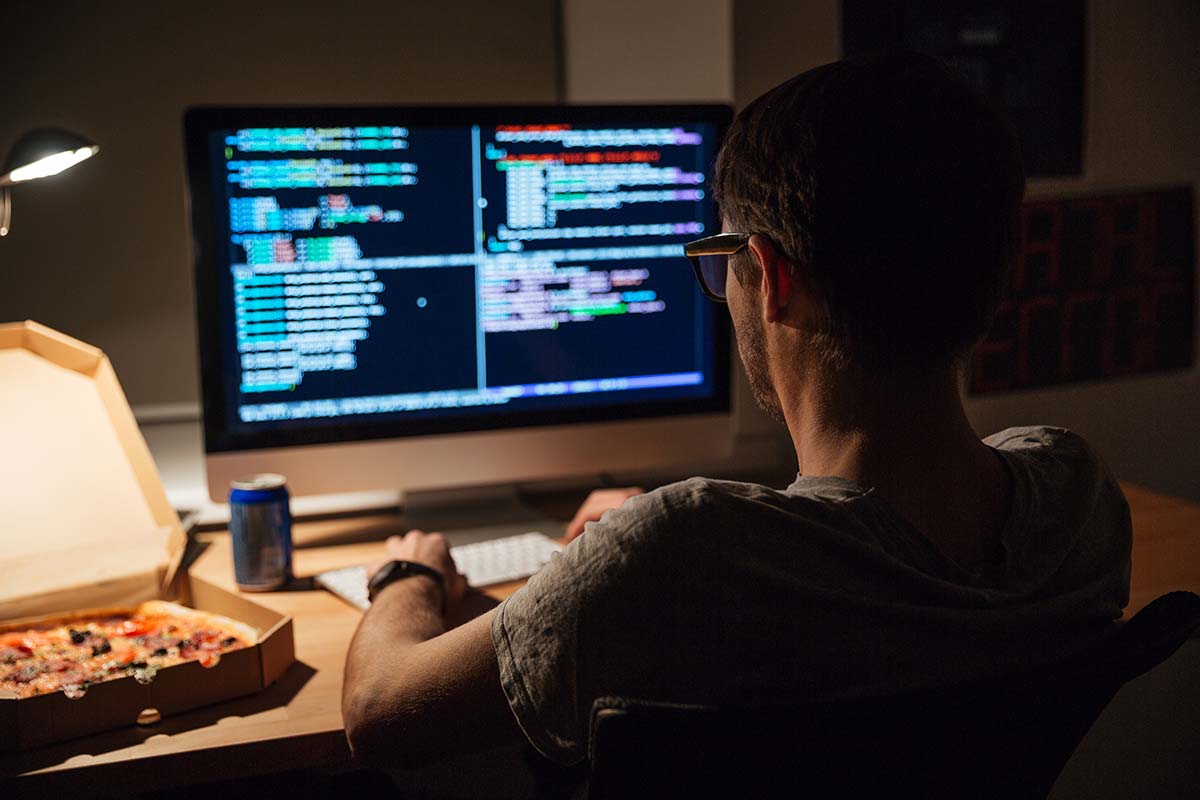 Difference Between A Coder, Programmer And Developer

Difference between a coder, programmer, developer, and software engineer

A Coder is a person in charge of writing the code that makes most of our apps run properly. Those who are coders have the ability to create software that can be used not only in apps but also in video games, social media platforms, and many others. Coders sometimes cannot do all the phases required in the making of software, like designing or testing, they mostly take part only in the phase of writing the base code. In some cases, there are people who may get offended If you call them a coder.

A programmer is a bit more specialized person. They are able to create computer software in any primary computer language, like Java, Python, Lisp, etc. Programmers are said to go beyond coders, they may specialize themselves in one area or may even write instructions for a wide variety of systems.

They also understand quite well algorithms. Programmers can be similar to Developers but the ones who implement are not the same as the ones who can design or do a well class structure within the software. They can take care of many details.

A Developer can write and create a complete computer software out of nowhere taking care of the design and other features. They are key for the development of any software application; they are also experts in at least one programming language. Some people consider them true professionals that can take care of all the generals. Developers can sometimes be more general when it comes to the development of software, unlike Programmers.